A continuation of a family story, as first told in 2005 – Straight off the Tussock James Fulton, Jack’s grandfather, was a teacher on the Isle of Bute, half an hour by ferry from Glasgow. The island is only about eight by four miles wide but when he was headmaster there at Rothesay in about 1845, the school had around 1000 children, stuck out in the Firth of Clyde.

Canterbury – and NZ  too – ‘just one big paddock’ – Federated Farmers South Canterbury President Jason Grant. What great comment at https://www.stuff.co.nz/the-press/business/120637860/120000-cantabrians-will-work-through-lockdown-some-are-even-business-as-usual NZ farming may come out of this trauma more appreciated than it was previously.

Memories of Ohoka Rugby Club life member, the late Harold Stone An interview in 2008 Harold Stone grew up in swamp country, on a farm near Ohoka that would normally flood every two or three years. Eighty acres was a big farm “and you survived on what you could do”. “We were on very heavy ground, swamp ground and there was still a lot of black pine stumps, driftwood

It says something about media coverage of amateur sport that all we hear in the wake of coronavirus is talk of sport ‘shutting down’. We’re told it’s impending disaster for pro competitions, but what about the impact of those of us who play sport purely for love? This is sport in its oldest, arguably purest form, but appears more forgotten than ever. It may soon be a dark spell for 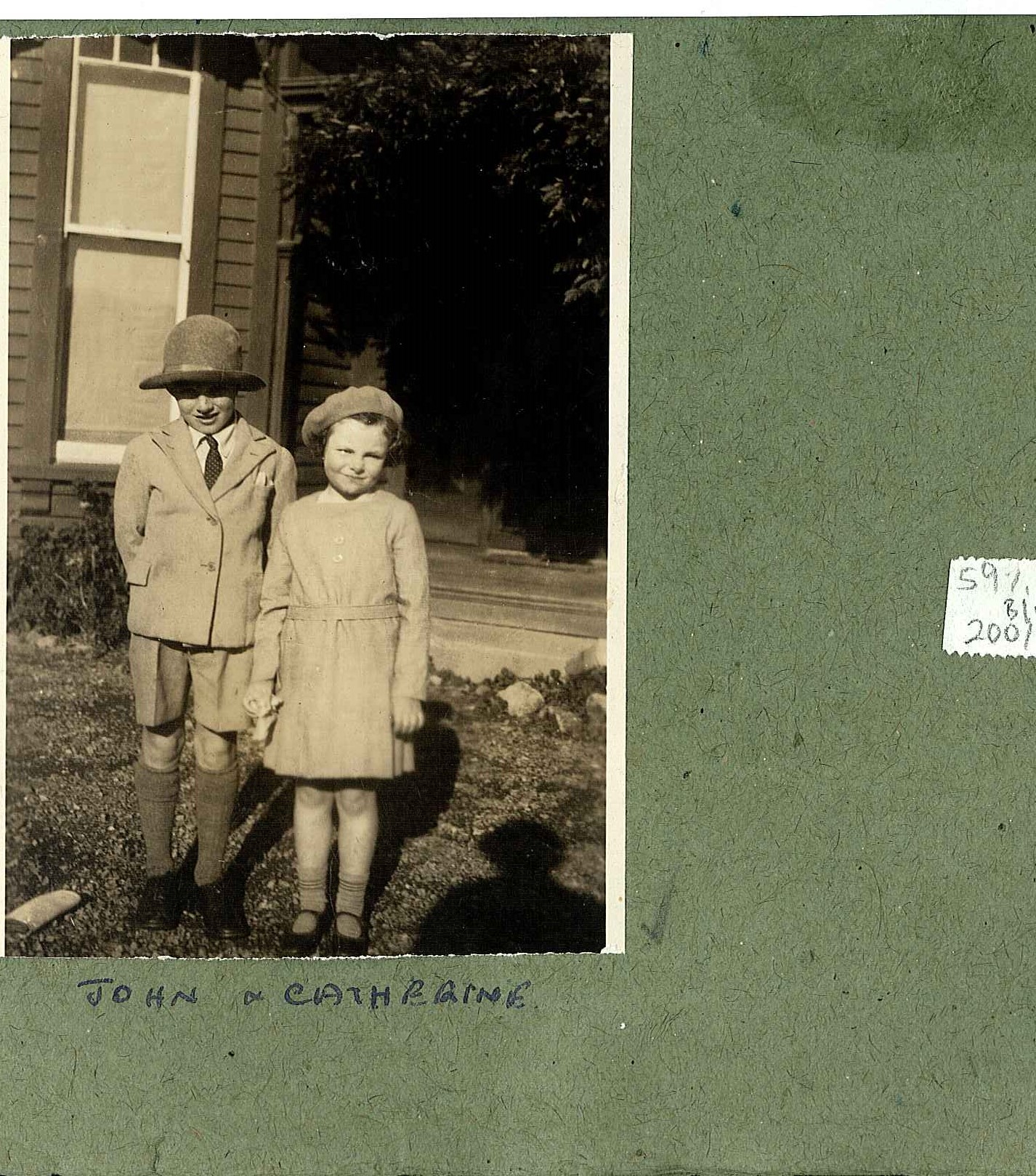 HARD LESSONS The Okuku Range is a cluster of hills 900m-1100m high, rising from the northern limit of  the Canterbury Plains and treading north-westwards to meet the foothills of the Puketekari Range. Jack grew up in the Okuku Pass which runs between it.    I used to walk down to the White Rock limeworks to talk to the people over there or the men on the station, but I suppose