Stuff, to name one offender, is doing good things with its print features – particularly special investigations – but bombards us with comment, little of which is valuable more than 24 hours later in the news cycle.

It’s all apparently in the name of digging deeper, keeping you up to speed.

Most of it is pulp.

Whatever your political leaning, we still deserve news, reported as news. 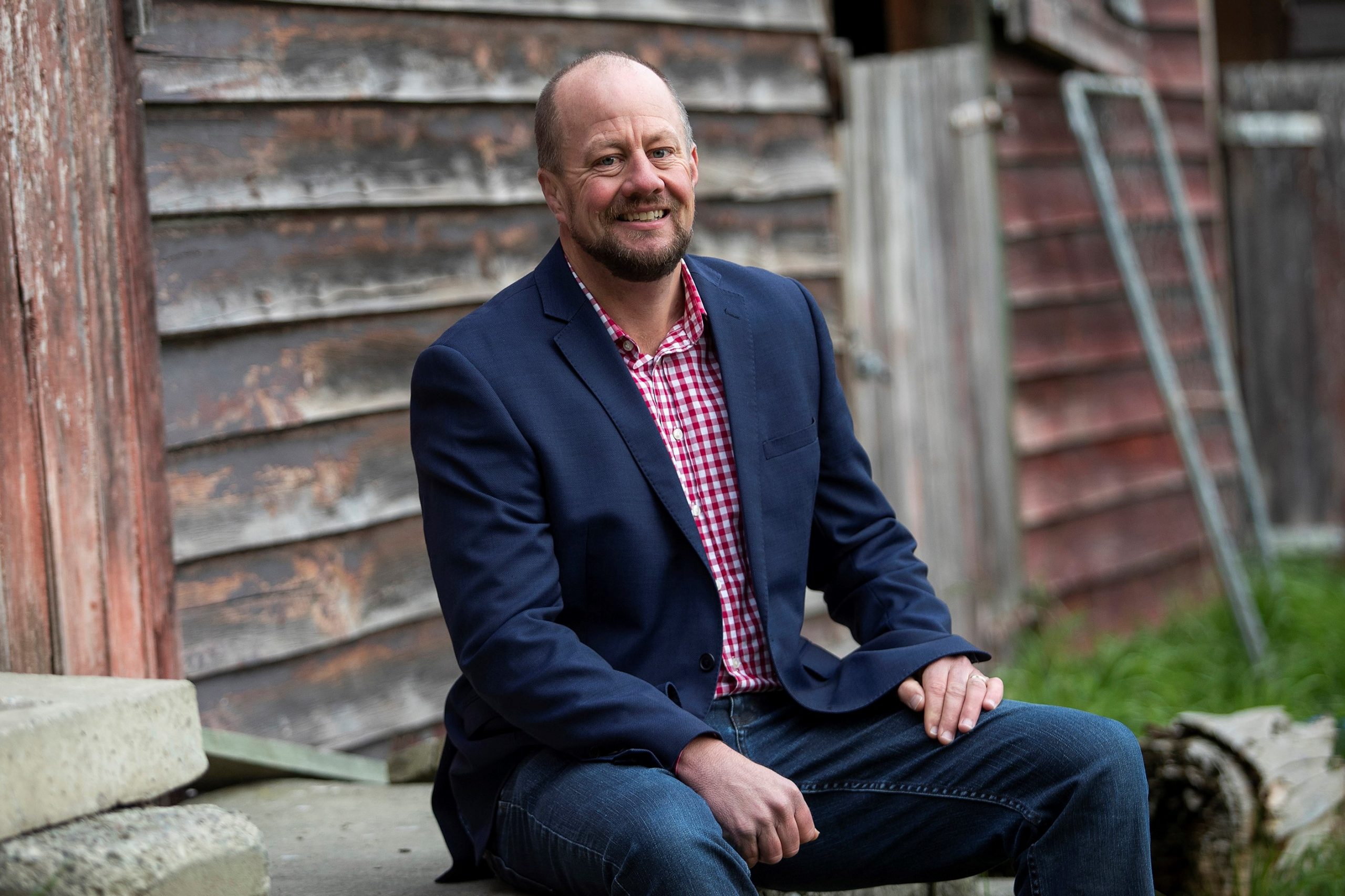