Tim grew up on a sheep and crop farm at Swannanoa in North Canterbury and lives on a nearby lifestyle block at West Eyreton with his wife and two boys. He’s a keen follower of cricket and rugby. He is still playing and volunteering for club duties and following his sons’ sport. 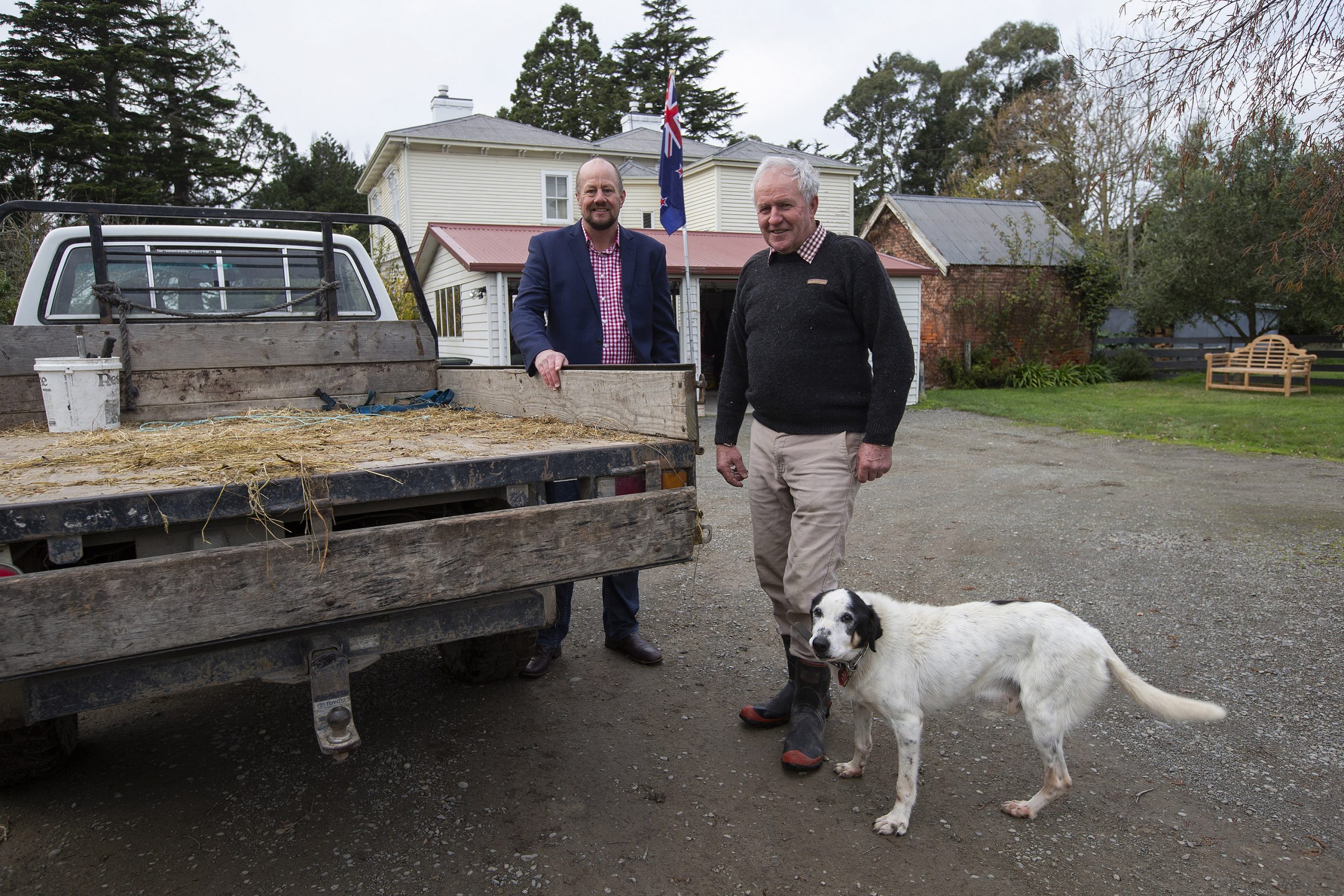 Tim was editor of New Zealand Farmers Weekly for eight years from 2004-2012 and covered the 2014 General Election for Fairfax Media as a senior politics writer, supplying news, features and commentary to The Press, Stuff and other print publications. He then covered local and national business news before joining a Christchurch communications agency in 2016.

He now also, through his business, creates stories, copyrighting and media for a vast array of different people and businesses. Helping them to tell a riveting story that is consistent with their aims and ideals

Tim has developed lasting contacts in the farming and broader business community, in politics and among community groups. He’s an original thinker with an ability to build rapport and craft solutions for a range of media issues.